Tornadoes can occur at any time of the year. In the southern states, peak tornado occurrence is in April through June, while peak months in the northern states are during the summer. Tornadoes are most likely to occur between 3 and 9 p.m. but have been known to occur at all hours of the day or night.

Many people confuse the meaning of a tornado "watch" and tornado "warning" issued by the National Weather Service. Here's the difference:

A common misnomer regarding the Fujita scale is that many people confuse it to be a measurement of size of a tornado when in actuality it is the amount of destruction caused by the tornado.

The EF-scale is a set of wind estimates (not measurements) based on damage. The Enhanced Fujita (EF) tornado damage scale takes into account things like damage to a sided house compared to a brick house or to a 3-story building vs. a shopping mall. 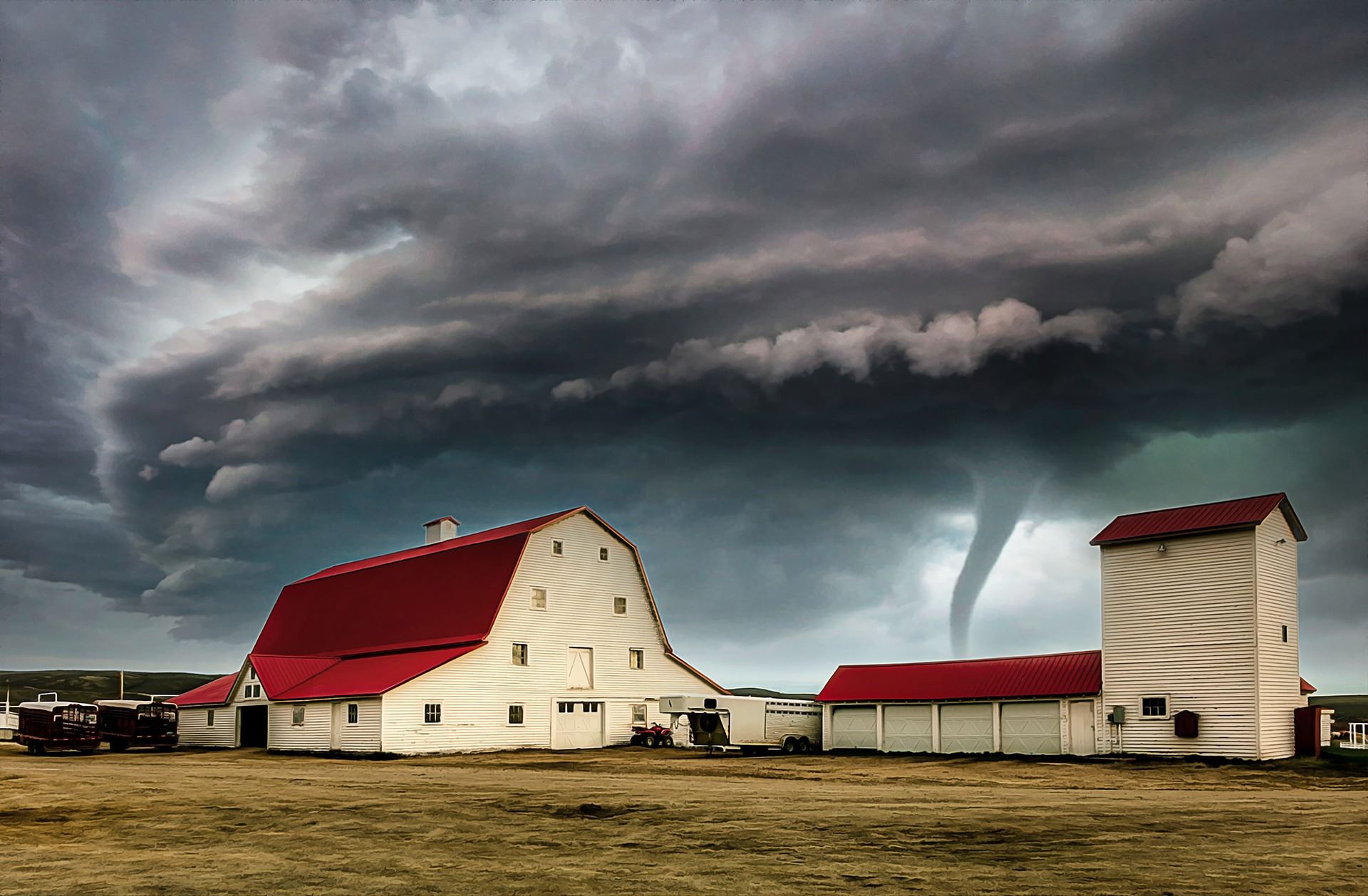